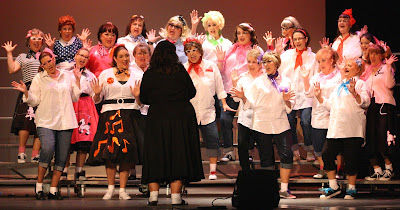 There's no need to take those old records off the shelf – and certainly no need to listen to that old-time rock 'n' roll by yourself.

Piney Hills Harmony Chorus of Sweet Adelines and Elvis tribute artist Todd C. Martin will be bringing you those venerated tunes with their "Rock Around the Clock" show this coming Saturday, Aug. 24, in a production that features classics from three decades.

The program is a revival of a '50s, '60s and '70s show the performers presented in 2012. This year's version will begin at 7 p.m. in the Jack Howard Theatre at the Monroe Civic Center.

"The earlier show was so well-received that we decided to do a reprise of it – only this year, we're going more all-out than ever," said chorus director Sheila Nugent, of Ruston. "We're learning some awesome new songs, adding more choreography, revving up our script, and putting in more laughs so our audience will be more entertained than ever before."

Comedy skits by chorus members and emcee Kelly Aaen, of Monroe, will add to the fun, with characters from "I Love Lucy," a version of the "Laugh In" TV show joke wall, Edith Bunker from "All in the Family" and more.

The event, sponsored by Care Solutions and Vantage Health Plan, is a benefit for Angel Ministries, a non-profit organization that cares for those unable to care for themselves and also teaches them to help themselves. Among Angel Ministries' offerings are two hyperbaric chambers for use by those needing wound care, respiratory therapy or treatment for autism.

Other performers during pre-show activities include Bill Haley, of Monroe, performing "Rock Around the Clock," and students from Debbie's School of Dance.

"As before," said chorus president Carol Ogle, of Monroe, "this is going to be a real production complete with stage sets and a variety of entertaining aspects. The show will be family-oriented, with no questionable content. And I think the audience will really love our new songs, which include 'Blue Moon,' 'Fever,' 'California Dreamin',' 'Happy Together' and 'Take a Chance on Me.'"

As Elvis, Martin will complement the chorus as he dons costumes and croons tunes from three decades as well. He is regarded as one of the top Elvis tribute artists in the world, having ranked third in the international Images of the King competition in Memphis, Tenn., in both 2008 and 2010.

"I like the way the chorus has designed the show," Martin said. "The span of music will appeal to a huge array of people; it's a great combination."

Nugent said the chorus has had a blast getting ready for the show, and its members can't wait to get on stage. "I'm continually amazed by the talent and hard work that our chorus members bring to each and every rehearsal and performance," she said. "These ladies are the same women who sing in your church choir, live next door to you, sit beside you at the ball fields – and yet, when they step on that stage, they bring a polish and a dramatic flair like you've never seen."

More information is available at www.pineyhillsharmony.org and www.toddcmartin.com or by calling Ogle at (318) 348-2291. 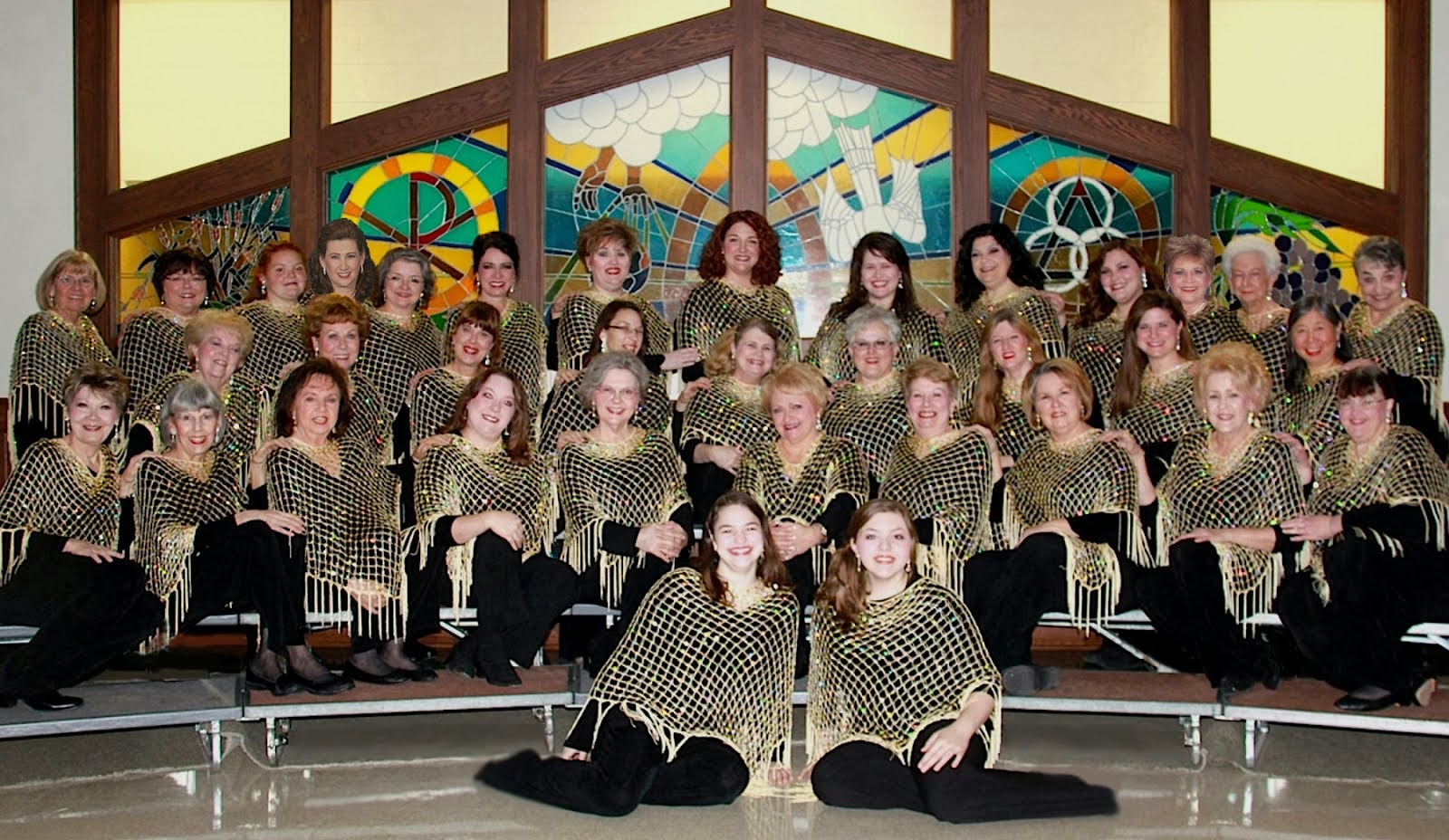 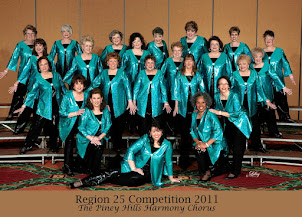